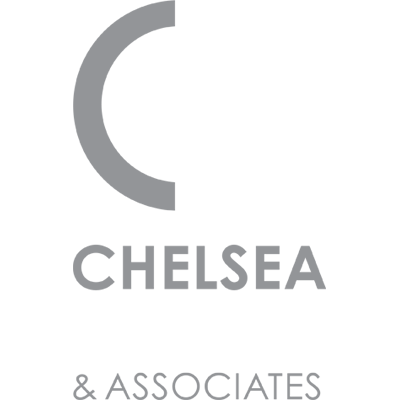 Should the Police believe that there is an unacceptable risk that a defendant may:

In determining whether a defendant is an unacceptable risk of any of the above the Police must have regard to all matters appearing to be relevant and in particular the following considerations as appear to be relevant:

(ii) any cultural considerations; or

(iii) any considerations relating to programs and services in which the community justice group participates;

There are numerous situations that may place a defendant in a ‘show cause’ situation including: